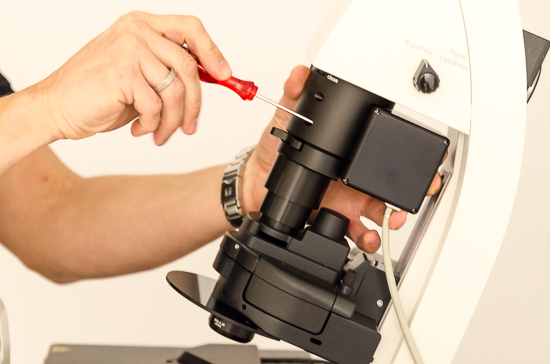 Finally, our new confocal microscope (Leica SP8 DLS) has arrived in the department and is being installed by Leica technicians. 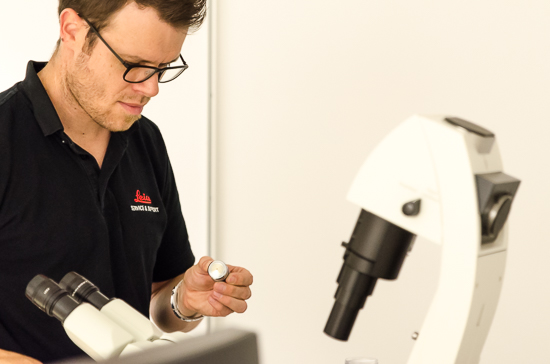 The existing confocal mic (from 2003) continues to operate and will be “kept alive” as long as possible, although it already suffers from some ageing issues. 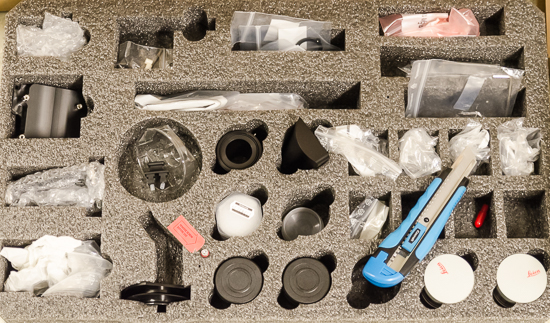 With the new system, researchers at the department will be able to collect data faster, with higher sensitivity, less noise and almost double the resolution of the old system.  On top of that, the new microscope includes capability for an exciting new technique, digital light sheet imaging – the first such system that Leica has installed in Sweden. 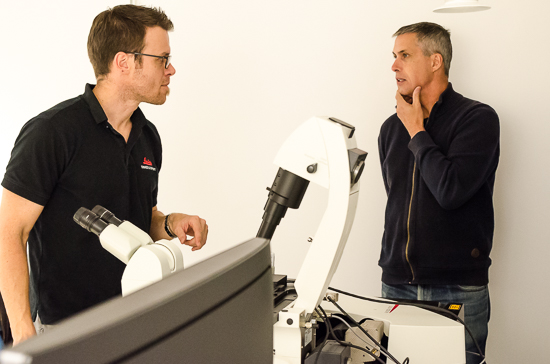 Today, confocal microscopy is a standard microscopy technique within life scientific research. High resolution images are captured point by point to scan a virtual plane, using a scanning laser as the light source. Out of focus light is blocked out by a tiny pinhole that corresponds exactly to the laser point, resulting in very sharp images in three dimensions, but rather slow scanning to build up a complete 3D image. Light sheet microscopy is an alternative technique, only recently available commercially. It enables simultaneous illumination of a single plane of the sample to collect 3D information plane-by-plane at very high speed – even of living, moving specimens. Other new features of our new system include a hybrid detector (for greater sensitivity and quantification via photon counting), automated deconvolution for “super resolution” imaging, and both software and hardware that enables FRAP, FLIP and FRET experiments –  and much more! 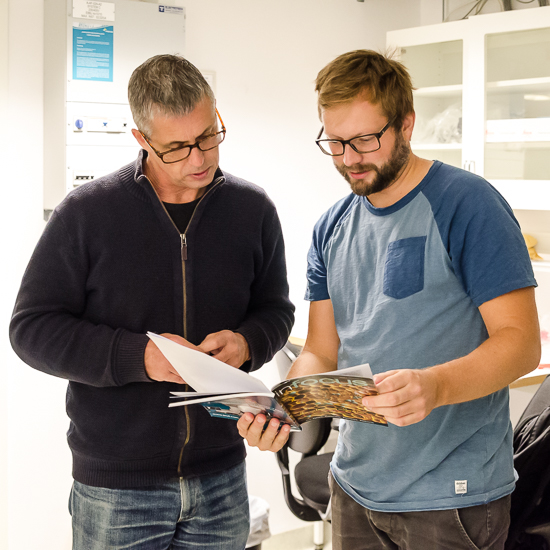 Do not hesitate to contact Ola Gustafsson (at ola.gustafsson@biol.lu.se or at 046-222 9343) If you want further information. 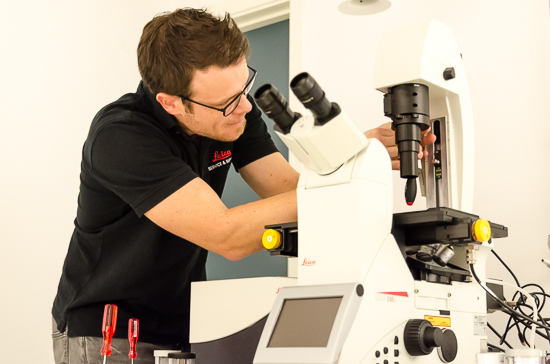 Also see our web pages for further information regarding access, offered services, cost, and available tools at the microscopy facility (the new mic will be added to the web soon).
Written by Ola Gustafsson and David O’Carroll, photo by Inger Ekström